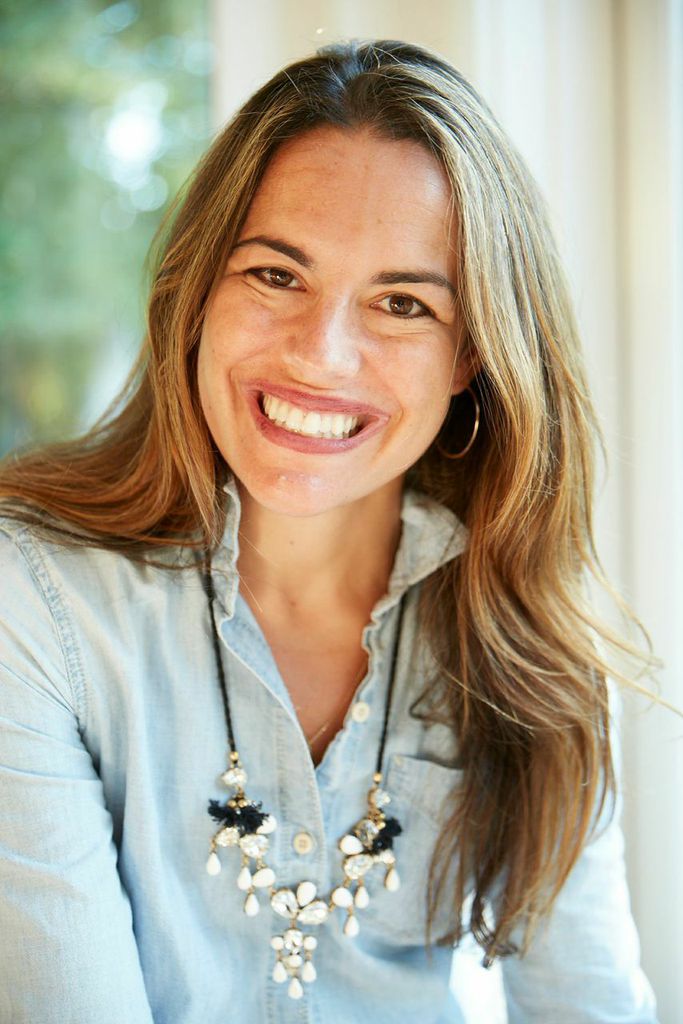 As Associate Professor of History at The New School, I study the politics and culture of the modern United States, including issues of gender, race, class, and identity. My first book, Classroom Wars: Language, Sex, and the Making of Modern Political Culture (Oxford, 2015), explores the roots of the culture wars in American public schools, specifically amid heated battles over sexuality and bilingual education. My current book project traces the rise of the American obsession with fitness – and its privatization – since the 1950s, asking how and why Americans have increasingly linked fitness regimes to the pursuit of self-fulfillment even as shockingly few actually exercise regularly.

These scholarly pursuits are closely linked to my wellness activism as co-founder of HealthClass2.0, an experiential health education program that bridges a wellness gap in public school education and connects university mentors with K-12 students. I am also a Premiere Leader of intenSati, an innovative mind-body practice, which I teach in commercial and community settings. I serve as a board member of i-Tri girls, a scholarship-based mentorship organization that mentors middle-school girls to achieve “transformation through triathlon.”

My writing has appeared in The Washington Post, New York Times, Slate, and The Huffington Post, and I am Well+Good’s fitness historian. I am a co-host of the Past Present Podcast and the host and creator of the upcoming History Channel series, “The Unlikely History of Everyday Objects.” I’ve been featured as an expert historian on venues such as Brian Lehrer TV, the Wall Street Journal, and The Atlantic. My work in wellness has been covered by many publications including The Guardian, Well+Good, Univision, and Fox 5 NY. I received a BA from Columbia College and a MA and Ph.D. from Stanford University, all in History. I live and work in New York City.

Bio
How I Got Here

Tweets by @nataliapetrzela
Scroll to top